So let’s be real here.  No one actually believes that more gun control for the United States will equal less terrorist attacks from these Muslim Extremists, right???  Well I know of one guy who says so.

It was not a lack of gun control that brought down the Twin Towers.  It wasn’t even guns that assisted in doing so.  It was Radical Islam and box cutters. 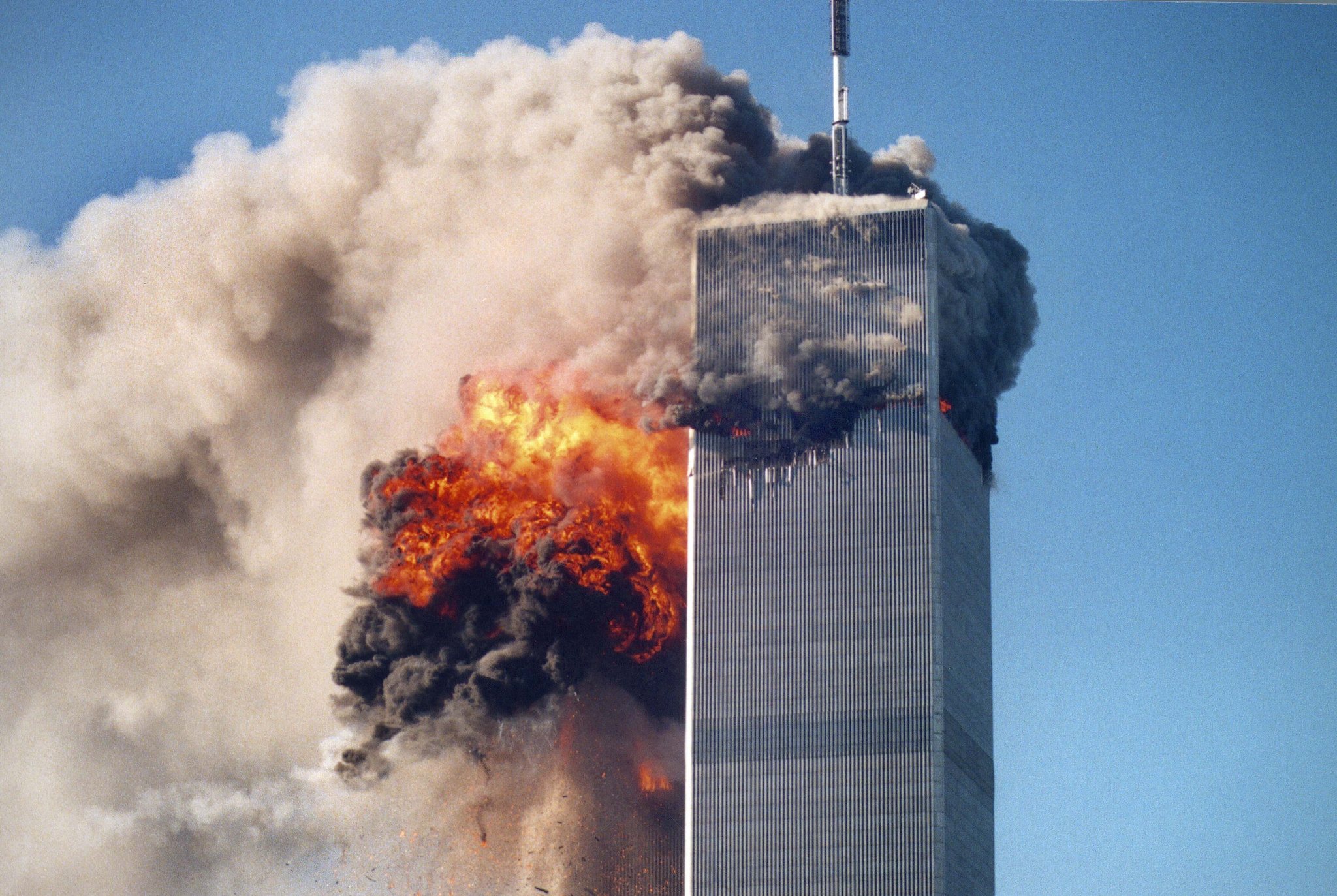 Watch this video and then read this post.  Please leave your comments below.

This is insanity!!!  More laws surrounding guns, does not make it less likely that crime will happen.  Criminals, by definition, DON’T FOLLOW LAWS…  How is this so hard for people to understand??  No matter how many laws we pass, criminals and people with ill will and bad intentions, will accomplish their goals one way or another.  Who’s to say that they won’t start building bombs and strapping them to themselves and walking into a large crowd and setting it off.  That would kill more people than a gun wielding psycho can.

Our forefathers placed the 2nd Amendment so close to the front of our documents for a reason.  They experienced insane tyrannical rule and never wanted our country and their offspring to ever have to deal with that.

We don’t need more gun control.  We need fathers in the home, we need better education, we need stricter punishments for murderers and rapists, we need to clean out our country of these criminals and get rid of them all together.  Stop trying to reform everyone and let people make their own decisions and then suffer the consequences of those decisions.  Life in prison is OBVIOUSLY not a big enough deterrent for these murderers.  They don’t care about going to prison.  If they did, they wouldn’t commit crimes.

Let’s instead of making more gun control laws, make definitive punishments for murder, rape, child molestation, etc…  We as a country need to stop protecting the “rights” of these criminals and protect the “Lives and Rights” of the victims and their families by removing these scumbags from the earth…  PERMANENTLY!!!

Wake up America…  We are allowing these things to happen.

TADsoftware – The #1 Choice for Firearms Dealers